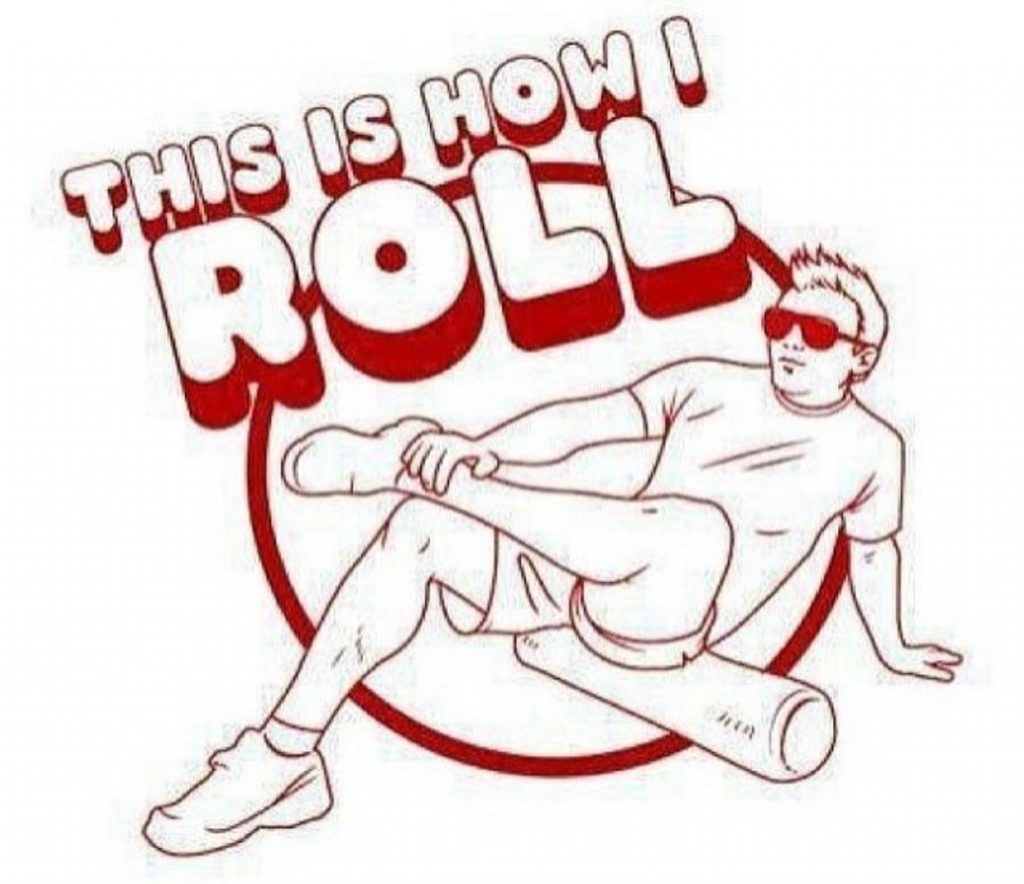 Chances are if you have stepped foot into a gym, PT studio, trained for a run or taken part in a bootcamp or spin class you would have been introduced to a FOAM ROLLER. My next assumption is that you may at some point been instructed to “foam roll your Iliotibial Band”, your ITB to “stretch it out” . I can see almost all of you nodding your head – and possibly rubbing your ITB remembering the pain associated with this excruciating activity. Im here to tell you to STOP! It’s DOING NOTHING. Yes thats right NOTHING! But perhaps causing more pain.

For those of you still reading, here is a small breakdown of why foam rolling your ITB is the greatest waste of your stretching / foam rolling time. And heres why: Lets take a look at what you are trying to achieve rolling over a 1 meter piece of hard foam repetitively. Generally speaking, people will foam roll for 2 reasons… Tightness or soreness of the ITB and subsequent Lateral (outside) knee pain.

Lets look at foam rolling. Keep in mind it’s not a new technique, but rather, a technique that has been used by various physical therapists, trainers, coaches world wide since the mid 1990’s. It’s designed to work on the Myo fascial  (this is your muscle and its connective tissue known as fascia) system. Some have even called the roller “a poor man’s masseuse” because when used used properly, on the right structures, it can be a very effective tool. A reduction in muscle tension, improvement in short term flexibility, improved blood flow, an increase body awareness and aiding in injury prevention and rehabilitation have all been reported benefits of using a foam roller.

So, why am I telling you to stop rolling your ITB? Logic suggest that if my ITB or knee is sore, tight and painful, and foam rollers increase range of motion, reduces muscle tension and pain, wouldn’t you assume this to be a good thing? Unfortunately NO.. and its quite possible you are doing more harm than good.

To understand why foam rolling is not beneficial we need to take a step back and look at the anatomy of the ITB and your hips. 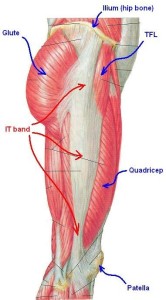 The Iliotibial tract is a long, thick band of non contractile tissue which starts with fibres of both Gluteus Maximus and Tensor Fascia Lata (muscles of the hip). It attaches into the outer aspect of the tibia, passing over the lateral femoral condyle. To protect the ITB from the lateral femoral epicondyle there is a bursa (fluid filled sac) or a fat pad that lies underneath the band. The lateral knee is a common site of pain due to the movement of the band over this condyle during knee flexion and extension. Studies have shown that the ITB has an incredibly high tensile strength – not dissimilar to that of steel cable – so for all those out there hoping to “foam roll a steel cable and produce extra length… sorry not going to happen!

As mentioned above, the ITB does have it’s attachment to the Tensor Fascia Lata (TFL).This is found just below the hip (as seen in the picture) and plays a massive role in the determining the tension of the band. Simple maths. If TFL gets tight, the ITB gets tight as a direct result. The same is true for the Gluteal muscle group. Wouldn’t it make sense to focus your rolling / self massage techniques on these structures? rather than the structure with a tensile strength of steel??

The Painful Site – The Lateral Knee. 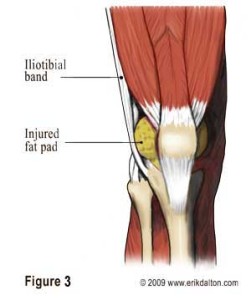 Looking at the knee where the ITB inserts, it passes over the lateral femoral epicondyle, the bony prominence on the outside of the knee. As we mentioned above, a common site of pain. We once believed that it was repetitive friction (over the epicondyle) caused by a tight ITB that resulted in this pain. Research now tells us it is repetitive compression of the bursa (fluid filled sac / or fat pad) that sits protectively between the ITB and the femoral condyle to be the cause of pain And NOT the IT band. 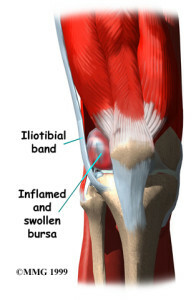 So, with these facts in mind, given that the pain may be more likely linked to compression rather than repetitive friction. Doesn’t make much sense to FURTHER add compression to an already irritated and inflamed area.

In short if you are experiencing pain and tightness in your ITB and knee, I am certainly not saying DONT use a foam roller, but your time is better spent targeting structures which are going to reduce your symptoms. Focus on TFL and the Gluteals. These are muscle which have both high contractile components  ( structures which respond well to foam rolling) and direct attachment to the the ITB. You will get better bang for your buck by releasing these muscles to reduce ITB tightness.

For those that swear by direct ITB foam rolling ( and believe me, they do swear during the process) Yes, it is possible, that short-term relief can be theoretically be experienced in some individuals, I would suggest this is due to a neurological response to a  “different kind of pain” inflicted by the roller. But dot you think it would be better to address the cause of the problem in the first place?

Gary has been practicing Osteopathy for over fifteen years. In that time, he's seen an incredible number of conditions and injuries and is extremely confident in treating all parts of the body. He has a special interest in treating long-term tendon injuries that have failed to respond to other conservative treatments. Combining Osteopathic hands-on treatment with shockwave therapy, Gary loves seeing patients be able to enjoy an active lifestyle pain-free! 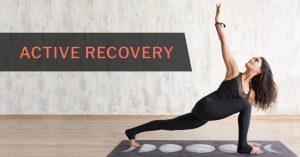 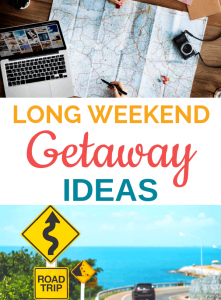 Long Weekend Get Away! Our Top 8 Tips. 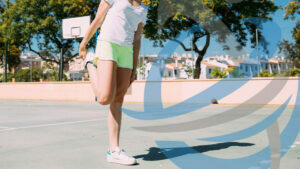 Avoiding Injury After a Break. Our Top 3 Tips 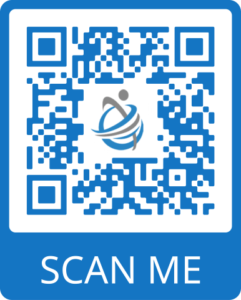 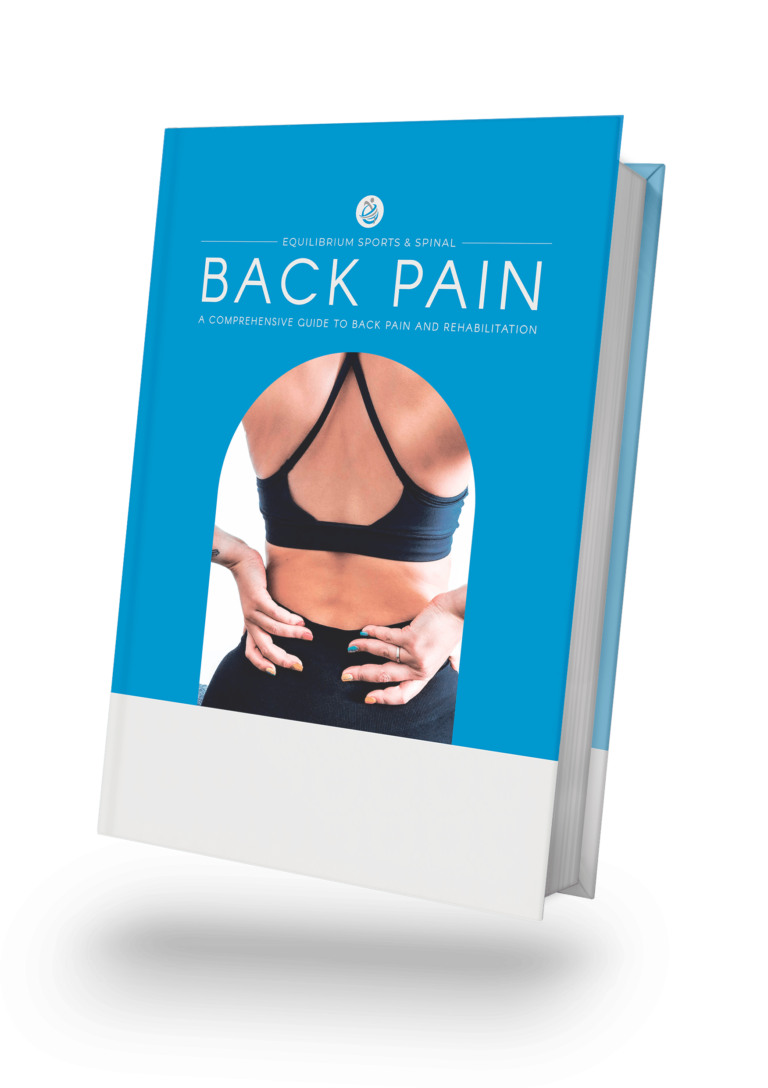 Your comprehensive guide that covers everything from the basics of back pain to tips for keeping your spine healthy.

Striving to make you feel better today, than you were yesterday!

Book online now to find a time that works for you.

Let us help you on your road to recovery.

You’re one click away from obtaining your Back Pain Bible. We have also sent you a copy through your email.

Your comprehensive guide that covers everything from the basics of back pain to tips for keeping your spine healthy.